On December 25, the Head of Big Jazz Orchestra Peter Vostokov represents the new program. It will be the charity concert, all of the funds from which will be donated to the fund» Giver of Hope. «

The New Year and Christmas concert of Big the Jazz Orchestra under Peter Vostokov will be held on December 25 at Moscow’s Central House of Journalists.

Peter Vostokov is famous for playing a jazz trumpet. He graduated from Gnessin School of Music (2003 ), Gnessin Russian Academy of Music ( 2009), took part in the US-Russian educational program «Open World», participated in numerous jazz festivals, both in Russia and abroad. According to Vostokov, it will be a concert of «immortal music of Pyotr Ilyich Tchaikovsky in arranging by Duke Ellington and Billy Streyhorn.» Не пропустите! 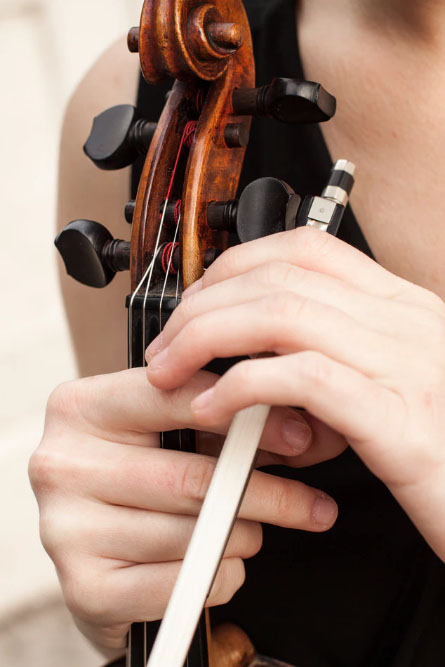