The festival concerts will be held on January 23 and January 27 in the Grand Hall of the Moscow Conservatory, and on January 24, on the birthday of Yuri Bashmet. Its celebration will be held at the PI Tchaikovsky Concert Hall.

In all three of the concerts, he celebrates the anniversary, as well as the team he Chamber Ensemble «Soloists of Moscow» and the State Symphony Orchestra «New Russia.» 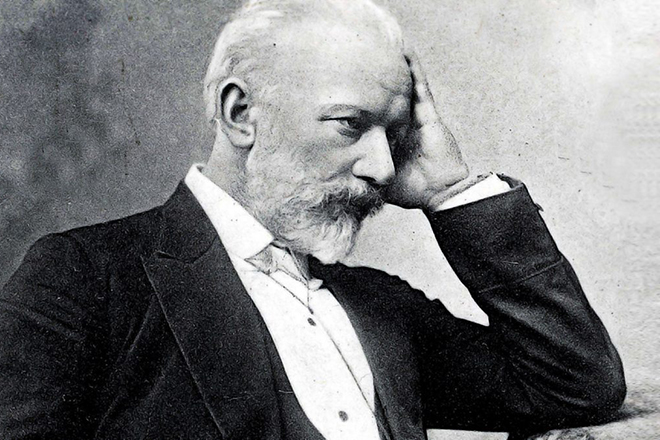